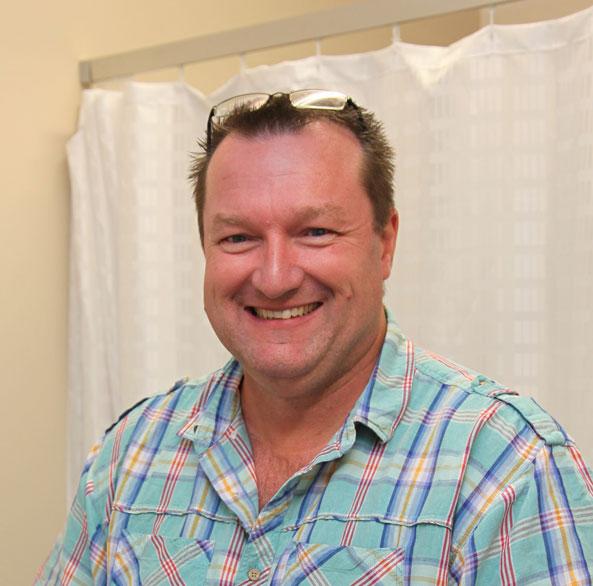 BACK TO GENERAL PRACTITIONERS...

Dr Paul Roth grew up in Mudgee and studied medicine at the University of Newcastle in the late eighties. After some years working in Sydney, and a sojourn on the Central Coast, he returned to Newcastle, where he started providing his services as a general practitioner in January 2000. He moved with his family to Dubbo in early 2008.

Dr Roth has also undertaken studies in acupuncture, successfully obtaining a Graduate Diploma in Medical Acupuncture from Monash University (Melbourne) in 2006. He has a strong interest in using evidence-based acupuncture to help people living with chronic problems, especially chronic pain.

He is also strongly committed to training the next generation of doctors, through work at both the School of Rural Health, University of Sydney as a group tutor and sometime lecturer, and with a regional general practice training provider.